Groundbreaking for Major Expansion of UMGCCC 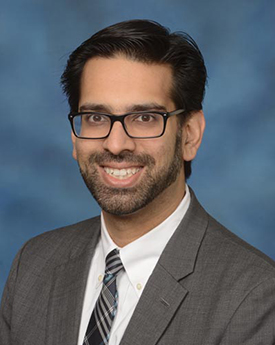 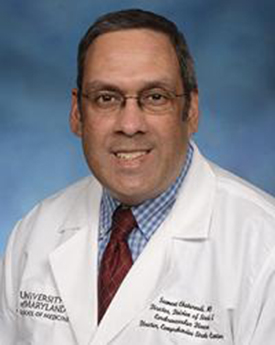 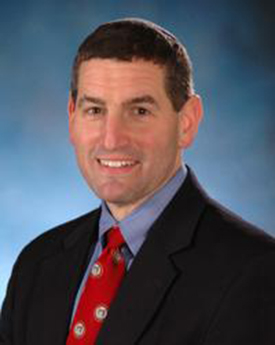 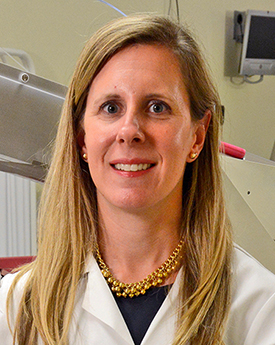 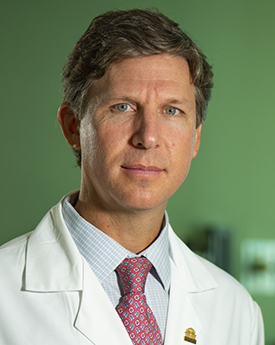 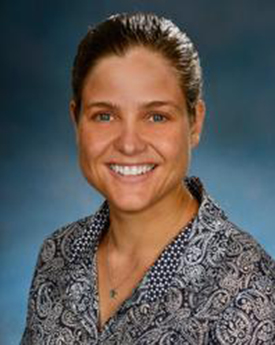