Benton Berman, a healthy 67 year-old who hadn’t been to a hospital in over 30 years, immediately knew something was wrong when he started experiencing pressure in his chest late one night in August.

He thought he might be having a heart attack.

Doctors at his local emergency department found that Benton’s heart was in perfect condition, but that his lungs were in trouble.

He had pulmonary embolisms; blood clots in the arteries of the lungs.

The care team reassured Benton that the embolisms would reabsorb in 90 days, and prescribed him medication to help.

Benton went home to play the waiting game, but he knew something was still not right. He had difficulty walking up the stairs and his breathing was labored, even when he was at rest.

When Benton went back for a follow-up scan 90 days later, the embolisms had not resolved. His doctor quickly referred him to Dr. Gautam Ramani at the University of Maryland Heart and Vascular Center.

“Dr. Ramani’s office made all of my test appointments on the same day, half an hour to an hour apart. I never waited a single minute for anything and I was confident that they were going to figure out the problem ASAP,” Benton said.

Benton was diagnosed with chronic thromboembolic pulmonary hypertension (CTEPH), a form of high blood pressure in the lungs caused by thickened blood clots in the pulmonary arteries.

“CTEPH is underdiagnosed and often misdiagnosed because the symptoms are the same as a number of other diseases. Luckily for our patients we are not only skilled at identifying CTEPH, but we are also one of only a few hospitals across the country to offer curative surgery,” Dr. Ramani said.

Dr. Bartley Griffith planned to surgically remove the clots, which had formed into a scar-like tissue and were narrowing Benton’s arteries. The surgery, called pulmonary thromboendarterectomy (PTE), is a complex procedure that is the only known cure for CTEPH.

Benton stayed in the hospital for one month after surgery before returning home with no side-effects. It took him another two weeks to recover at home and get back to his routine.

“I was cured! It’s amazing, five months later and it’s like it never even happened. I am so grateful to the entire UMMC team — I couldn’t have been treated any better if my name was on the front of the hospital,” Benton said. 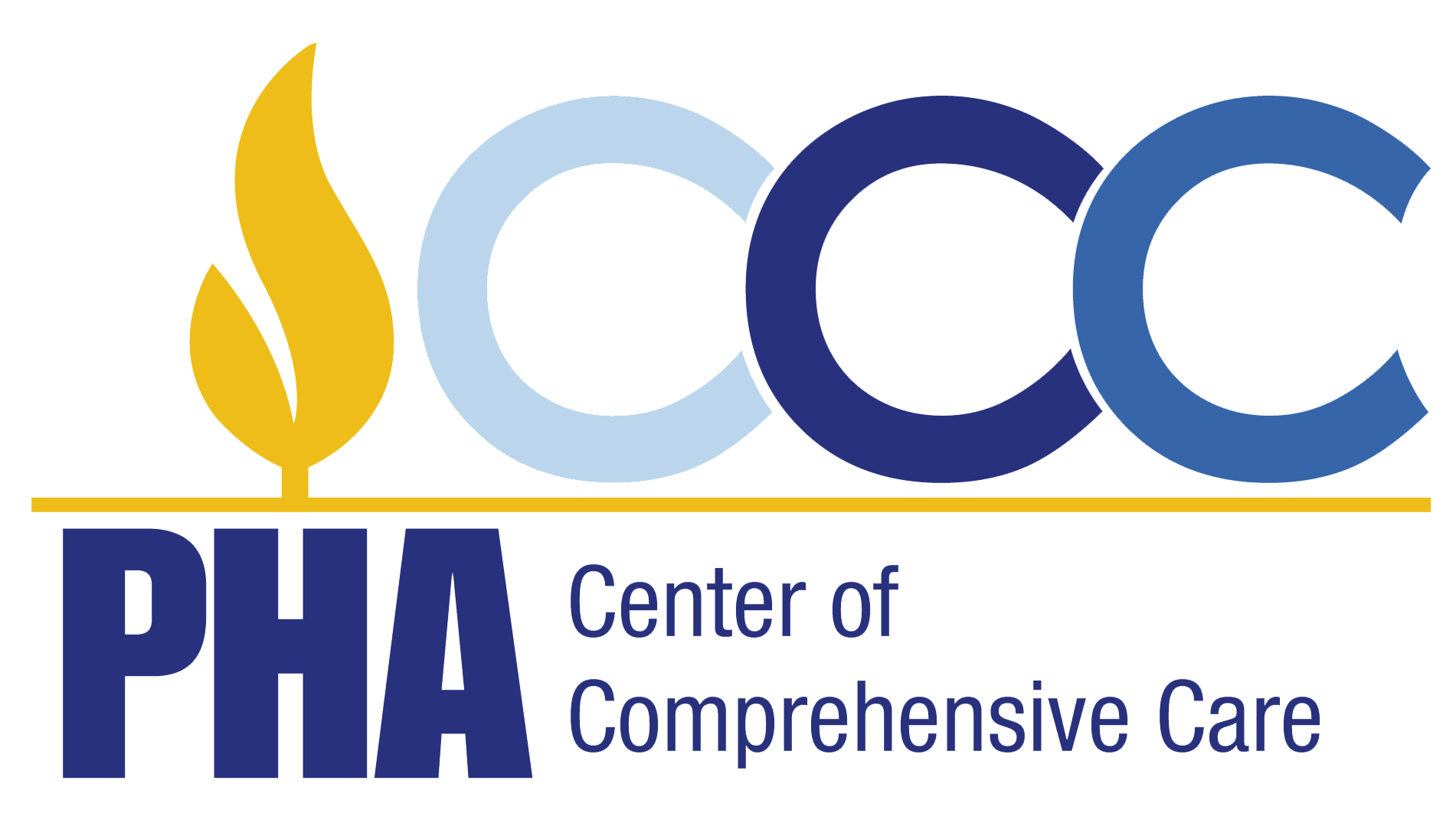