Trudy Teesdale's femoral artery had a blood clot and she was told that the leg would need to be amputated.

Not ready to accept that fate, Trudy sought a second opinion from the University of Maryland Medical Center and was told that they could save her leg and help her regain an active lifestyle.

Athlete regains use of leg after surgery

High schooler Riley Shipley thought her athletic career was over and that she could lose her leg. When she came to the University of Maryland Medical Center, she was correctly diagnosed and cured by physicians, allowing her the opportunity to continue her athletic career.

Mom gets correct diagnosis after years of pain 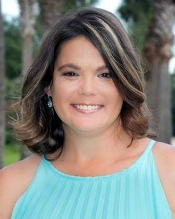 Christina Landsman couldn't find a doctor to give her an accurate diagnosis. She'd seen several different doctors and endured hours of rehab to no avail - the pain in her neck was a mystery no matter who she saw or the treatment she received.

Then she arrived at the University of Maryland Medical Center, where Dr. Rajabrata Sarkar correctly diagnosed her with thoracic outlet syndrome.

After surgery, Christina was able to return to the active life that was taken away from her for years.

Electrician back to work after surgery 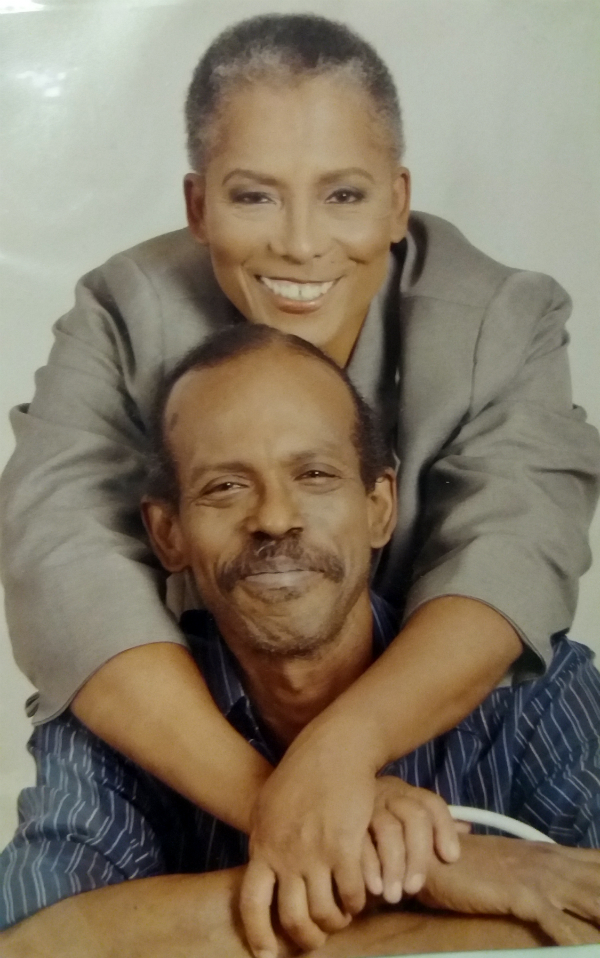 It had been years since Octavia Taylor could turn her head to the left without feeling pain.

Working as an electrician at the National Institutes of Health, there was plenty of turning and twisting, so much that at times Taylor had to ask coworkers to complete seemingly simple tasks for her.

“I’d have to lift my head up and the whole left side would crack,” said Taylor, who also experienced pain when reaching overhead. “Everyday tasks at work were becoming really hard to do.”

After seeing multiple doctors, undergoing several tests, and even having surgery to attach nerves to her spine, Taylor was still experiencing pain. That’s when she was referred to Rajabrata Sarkar, MD, PhD, chief of the University of Maryland Medical Center’s Division of Vascular Surgery.

Daniel Hutzell had been a diabetic for over 40 years, which led to a number of complications including circulatory issues. After developing severe pain in his left calf, he sought treatment from staff at the University of Maryland Medical Center. After surgery, Daniel noticed dramatic improvements in his ability to walk long distances.