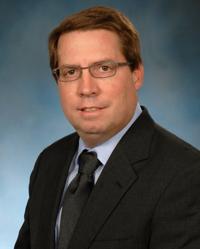 He received his medical degree and a degree in health administration from the Emory University School of Medicine. After completing his general surgery and cardiothoracic surgery residency, he stayed on as an assistant professor of cardiac surgery at the University of Pittsburgh Medical Center. In addition, he completed a minimally invasive cardiac surgery Fellowship at the OLVZ in Aalst Belgium in 2006.

He joined the faculty after leaving a busy private practice in York, Pennsylvania. There he performed the full array of cardiac surgery and was instrumental in developing and implementing an advanced endovascular aortic repair program.

Dr. Taylor was named a "Top Doctor" in the specialty of Cardiac Surgery by Baltimore magazine in 2019.