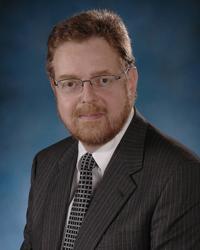 Dr. Czinn's research interests focus on mucosal immunology, gastrointestinal infections, inflammatory bowel diseases and the Helicobacter pylori micro-organism, which causes peptic ulcers. He is the lead author or co-author on more than 100 peer-reviewed publications and has served as an associate editor of the American Journal of Gastroenterology since 2003.

He's also served as a reviewer for more than 15 academic journals and is currently acting as:

Most recently he has been asked to update the Children's Digestive Health Foundation educational slide set on Pediatric GERD and is a fellow of the American Gastroenterological Association.