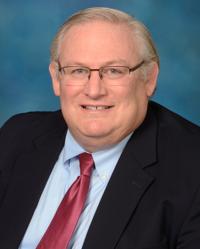 Dr. Reich is a nationally recognized expert in movement disorders. He previously served as an associate professor of neurology at Johns Hopkins University. He earned is medical degree from Tulane University and completed his neurology residency at Case Western Reserve University Hospital.

Dr. Reich was named a "Top Doctor" in the specialty of Neurology: Seizure & Movement Disorder by Baltimore magazine in 2016.

He holds the Frederick Henry Prince Distinguished Professorship in Neurology at the University of Maryland.