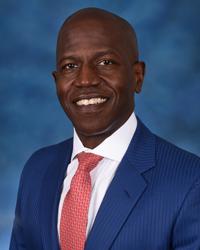 Dr. Taylor was named a "Top Doctor" in the specialty of Otolaryngology: Head and Neck Malignancies by Baltimore magazine in 2016.