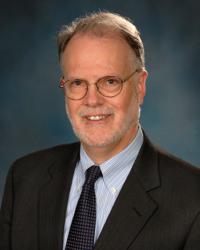 Dr. Lilly has been a faculty member of the University of Maryland School of Medicine since 1989, and he was the director of Non-Invasive Vascular Diagnostic Lab for ten years. He served as the chief of vascular surgery at the Baltimore VA Medical Center from 1999 to 2004. Then, he was appointed the chief of the department of surgery and the director of the vascular center at Maryland General Hospital (now University of Maryland Medical Center Midtown Campus).