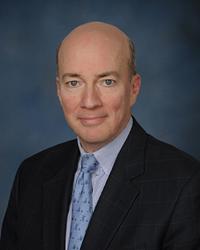 A graduate of Dartmouth College and Harvard Medical School, Dr. Cullen completed his internship and residency at Beth Israel Hospital in Boston and received additional training at the National Cancer Institute.

He was voted to The Washington Post Magazine's "Super Doctors 2011" for Oncology and Baltimore Magazine's "Top Docs" for Hematology/Oncology for 2010 and 2011.

Learn how to schedule with telemedicine