After a spending most of her life hiking and camping in the great outdoors of Western Maryland, Sue King couldn’t imagine going without her favorite activities. However, pain in both her shoulders had a different idea.

Sue’s shoulder pain dates back many years, but just last year, it began to get unbearable.  She couldn’t sleep, let alone complete routine daily tasks, like carrying groceries, vacuuming or even walk her dog without pain. With 4 kids, 10 grandkids, and 13 great grandkids, Sue also had many family activities she wanted to take part in, but her shoulder pain was keeping her back. 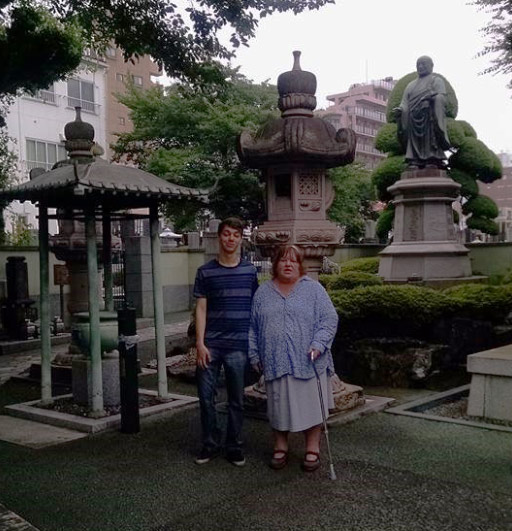 After her successful surgeries with Dr. Gilotra, Sue was able to take a vacation to Japan with her grandson.

At first, Sue tried to cope with the pain with medication and just grinning and bearing it. However, after some time, the pain became too much.  Sue’s primary care nurse practitioner decided it was time for Sue to see a local orthopedic specialist not far from her Friendsville, Maryland house.

However, this visit did not pan out as Sue had hoped. The physician did not take Sue’s concerns seriously and just kept telling her it was “bad arthritis” in her shoulders and nothing could be done.

“She didn’t show any sort of compassion to my pain at all,” Sue said. “She was extremely rude, intimidating, and minimized how I was feeling.”

After this visit, Sue’s shoulder pain got worse, but she was hesitant to see another doctor. However, that all changed when she met Dr. Mohit Gilotra, an orthopedic surgeon at the University of Maryland Medical Center.

Sue said she had absolute confidence in Dr. Gilotra the moment she met him at her first appointment. Right away, he took a look at her X-rays and expressed great concern.

He said, “You have bone rubbing on bone in both shoulders. You’re right, this needs to be fixed.” Sue felt relief immediately.

“He looks at you and speaks to you as a person,” Sue said. “That’s what it means to be a healer. It’s important to be able to make that connection with your patients.”

Dr. Gilotra and Sue decided they would do the left shoulder replacement surgery first and wait until after her scheduled month-long vacation to Japan to do the right shoulder. 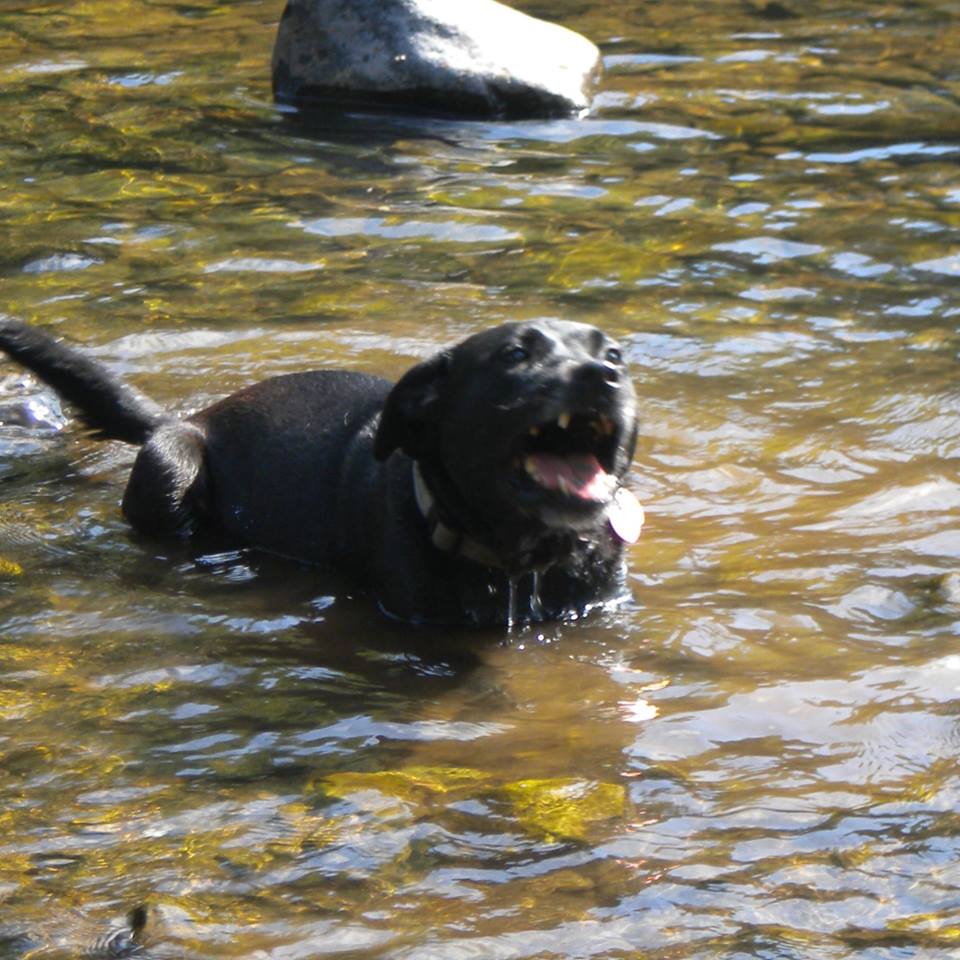 Sue can now walk and play with her dog without pain thanks to Dr. Gilotra.

However, after the first successful surgery and quick recovery, Sue was hoping to get the second one done before Japan.  When she expressed her hopes to Dr. Gilotra, he smiled, agreed and scheduled the surgery soon after.

The second surgery went just as smooth as the first.

“From the man who brought supplies in, to the security guard, to the doctors, everyone was very good to us,” Sue said. “They would speak to us as people.”

After her double shoulder replacement with Dr. Gilotra, Sue is now hiking, camping and even white water rafted during the summer months. She was able to enjoy an entire month vacationing in Japan, and even took on Mt. Fuji!

“I really lucked out with Dr. Gilotra,” Sue said. “It was like grabbing the brass ring on the merry go round.”