A member of the Chestertown nursing team since she joined the hospital staff in 1988 as an LPN, Elliott has taken on progressively responsible roles at UM Shore Medical Center at Chestertown and UM Shore Regional Health. In 1990, she earned her RN from Wor-Wic Community College and over the next decade, served on the hospital’s Medical Surgical, Critical Care and Same Day/PACU nursing teams. In 2001 she assumed the role of nurse manager for Same Day Surgery and PACU, and in 2006, was promoted director of Acute Care, overseeing Medical Surgical, Pediatrics, Infusion Clinic, and Same Day Surgery/Post Anesthesia Care.  Along the way, she earned her MSN from Walden University and became certified as a Nurse Executive, Advanced (NEA-BC).

In making the announcement, Jones commented, “Kathy’s leadership in her new role in nursing administration will help UM Shore Regional Health to achieve our mission of Creating Healthier Communities Together, and our vision to be the Region’s Leader in Patient Centered Health Care.

For her part, Elliott is excited to be returning to Chestertown on a more full-time basis. “I feel like I am coming back home, but with much broader knowledge and many excellent contacts and resources that I have gained in the past few years through my Magnet responsibilities. I’m also grateful to have the next few months to work side-by-side with Mary Jo as a transition to assuming the nursing director role.” 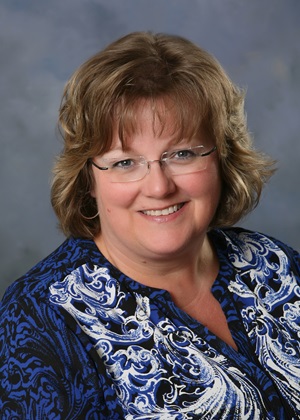