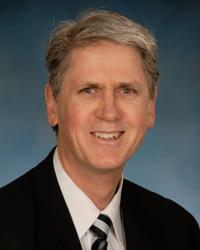 Roger Voigt, MD, was named a Top Doctor in the specialty of Pediatric Surgery by Baltimore magazine in 2011, 2012, 2016 and 2017. Dr. Voigt is also the surgeon-in-chief of the University of Maryland Children's Hospital.

He completed his medical degree in Auckland, New Zealand before completing a residency in general surgery. His fellowship training in pediatric surgery and urology was started in New Zealand, but after spending time at the Royal Children's Hospital in Melbourne, Australia, he completed his fellowship at the University of Maryland Medical Center.

University of Maryland Pediatrics at Lutherville