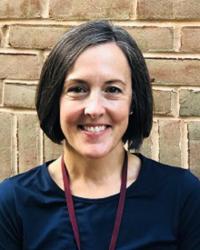 After earning a BS in biology from Massachusetts Institute of Technology, Dr. Citron went to medical school at Wake Forest School of Medicine in Winston-Salem, N.C. She went on to complete an internship in internal medicine and then her residency at The University of Chicago, Department of Radiation and Cellular Oncology, where she served as chief resident.

As part of her residency, Dr. Citron completed externships at the Institut Curie in Paris and the Netherlands Cancer Institute in Amsterdam. Here, she completed additional training in breast cancer treatment, brachytherapy techniques, cone beam CT and proton beam therapy.

Learn how to schedule with telemedicine
X