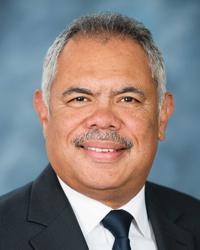 A graduate of the Instituto Tecnologico de Santo Domingo in the Dominican Republic, Dr. Pena completed a four-year residency in internal medicine at both the Hospital Salvador B. Gautier in Santo Domingo, D.R., and New York University in New York, N.Y.

How to Schedule a Telemedicine Visit
X