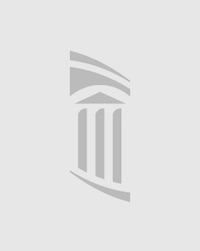 Prior to joining the faculty at the University of Maryland, Dr. Graciano was the academic division chief for pediatric critical care at the University of California San Francisco, Fresno Medical Education Program and an attending physician in the Pediatric Intensive Care and Pediatric Cardiac Intensive Care Units at Valley Children’s Hospital in Madera, California. During that time she held several leadership positions locally, regionally and nationally and played a key role in developing the education and clinical research program. Dr. Graciano has been a member of the Pediatric Acute Lung Injury and Sepsis Investigators since its establishment in 2002. She is member of the Sepsis Task Force of the Society of Critical Care Medicine and is an active member of the Society contributing to several of its educational programs. She is board certified in Pediatrics and Pediatric Critical Care Medicine. In 2014 Dr. Graciano was inducted into the American College of Critical Care Medicine as a Fellow of the College.