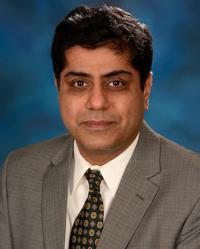 The primary focus of his research is to determine if stress during the neonatal period and infancy, induced by cardiopulmonary bypass or other mechanisms, causes long term changes in the brain and to determine the mechanism of these changes and then to develop techniques and therapeutic agents in an effort to minimize neurologic injury and long-term deficits. In pursuit of this goal, he has examined the use of the NIRS monitor as a surrogate for mixed venous saturation and studied Ketamine as a possible neuroprotective agent.

He also has maintained an active interest in clinical research related to the care of critically ill children, especially those with cardiac disease. He is the author or co-author of more than 60 publications.